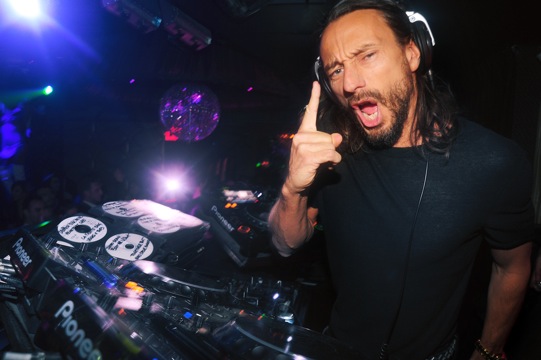 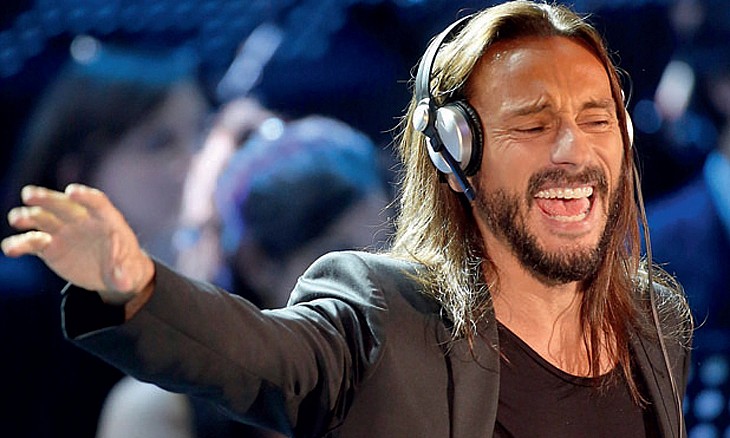 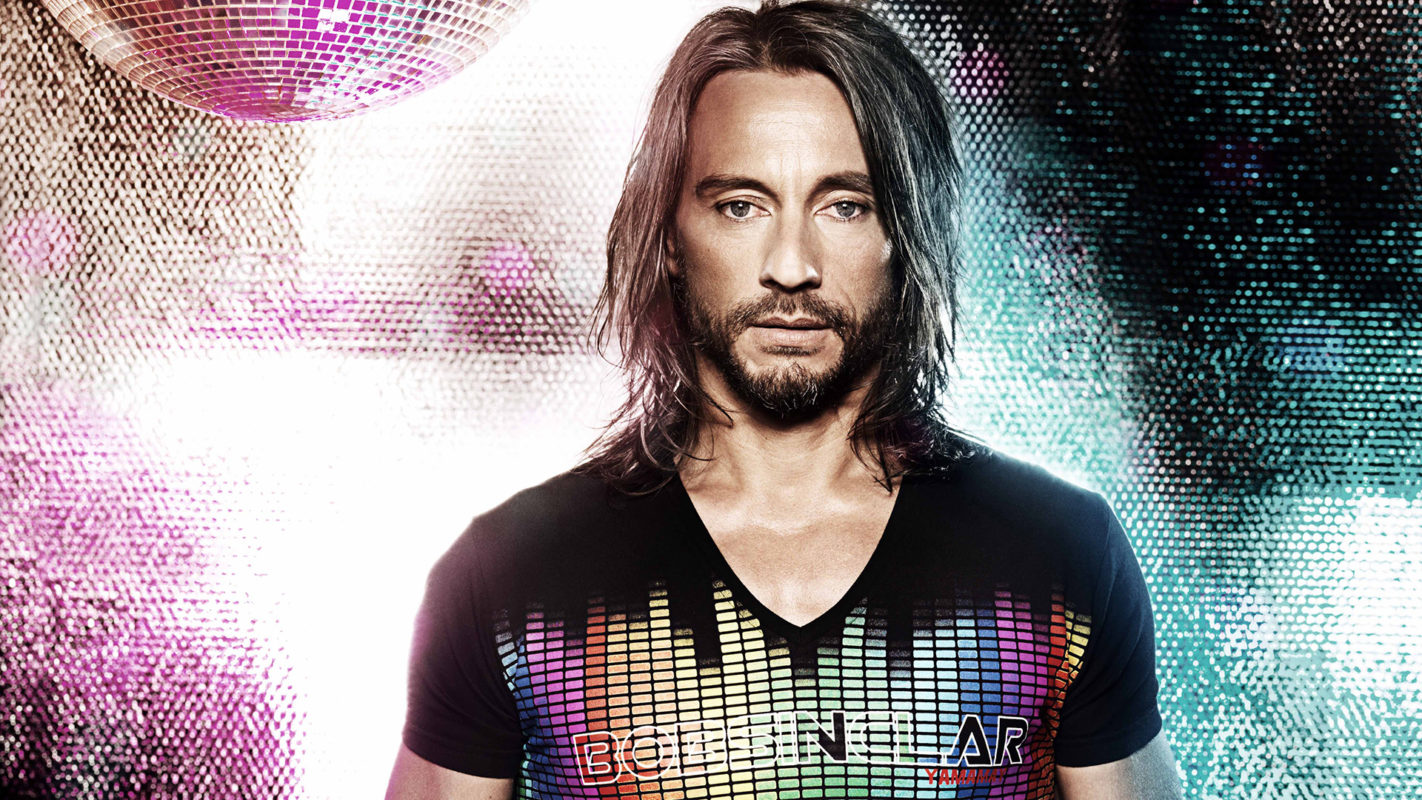 Bob Sinclar Bio:
The name Bob Sinclar, as many correctly guess, is in fact the alias of one Christophe Le Friant.

Originally known as Chris ‘The French Kiss’, it was after watching Philippe de Broca’s French spy movie ‘Le Magnifique’ that the artist known as Bob Sinclar was born. He quickly rose to fame on the back of his 1998 co-production with Thomas Bangalter, the Jane Fonda sampling ‘Gym Tonic’. Released as part of his first album ‘Paradise’ this funked-up, pumping, vocal house track caught the world’s imagination and even though, to this day the track still remains a stand-out piece of work any house fan worth their salt can instantly conjure up.

Bob followed ‘Paradise’ with his second album ‘Champs Elysees’ and from that came ‘I Feel For You’ and ‘Darlin’ – two instant classics that cemented his position as one of the leading artists in the huge house revival of that time. But it wasn’t just house music that attracted Bob. From the black roots of reggae, hip-hop, funk and acid-jazz, he began to craft out his own sound and along with other French up-and-coming artists such as Martin Solveig, David Guetta, DJ Gregory, NaSSau, Julien Jabre and more, formed the celebrated Africanism movement.

Bob and his fellow artists produced tracks like ‘Slave Nation’, ‘On The Drum’ and ‘Bisou Sucre’, showing off Bob’s rich understanding of beat, groove and vocal flow. At the same time, the disco vibe of ‘Cerrone’ further underlined his versatility and relentless passion to create music. He was unstoppable and on the back of his passion, his critically acclaimed label Yellow Productions swiftly rose to the top ranks of independent electronic imprints.

Then in 2005, a track called ‘Love Generation’ was released on Yellow, followed in 2006 by ‘World Hold On’. Quite simply, both tracks took the name and the music of Bob Sinclar stratospheric. Number 1s’ around the world, included on countless compilations and played on radio stations in every country, on every continent – everybody knew who Bob Sinclar was; and everybody wanted a piece of the action. His ‘Defected in the House’ album found its way into countless music collections; his ‘Night At The Playboy Mansion’ mix double disc CD became an instant collector’s item – at the same time linking Bob into an institution he closely identified with. He was the head of House and the whole world knew it. But yet more was to come from the feverishly innovative producer. 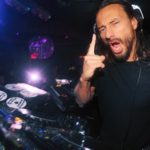 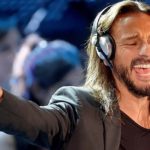 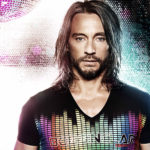